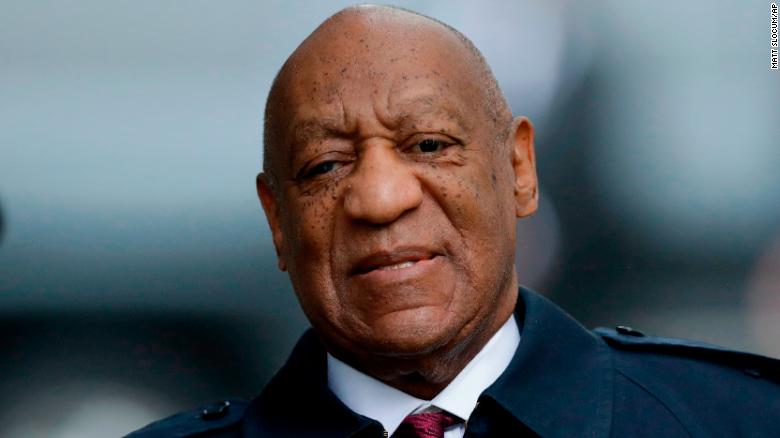 The 80 year old TV Star has been convicted of all three counts of aggravated indecent assualt. He faces up to 10 years in prison for each count. This means that he could possibly spend the rest of hist life in prison.

Cosby’s defense attorneys spent the trial aggressively attacking the woman who says he drugged and assaulted her. They called Andrea Constand a “con artist” and a liar who made up the story to swindle his money. Prosecutors ended the trial by saying that Bill Cosby is the real ‘con man’.