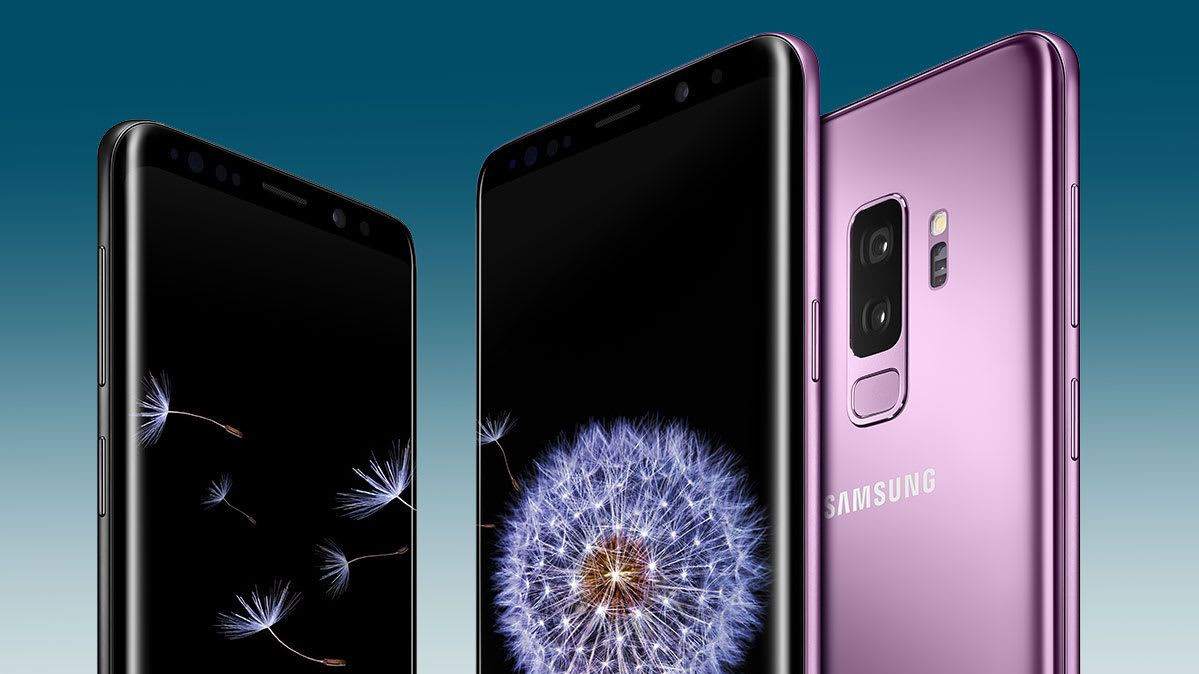 The rollout of universal SIM cards, called eSIM, could be delayed because of an investigation into whether wireless carriers colluded to make it more difficult for customers to switch service providers. eSIM cards are designed to be more customer friendly because they allow people to switch their wireless carrier without having to install a new card on their device.

GSMA, a group that works to set eSIM standards for the wireless industry, said Saturday that the latest version of eSIM standards is “on hold pending the completion” of a US Department of Justice probe. The group added that it’s “cooperating fully” in the investigation.

The standards are meant to serve as an agreement between service providers and smart device manufacturers — from Apple to Samsung — on eSIM card use.

Comments
Loading...
previousFour Former Presidents Come Together To Pay Tribute To Barbara Bush
nextMultiple People Injured As A Vehicle Hit People On A Street In Toronto