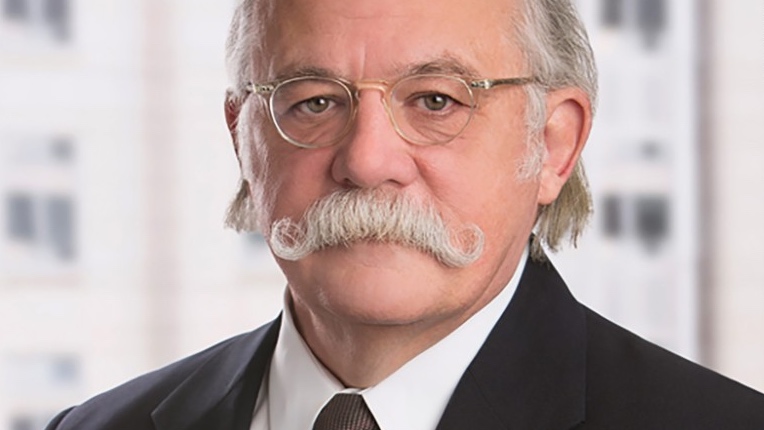 Press secretary Sarah Sanders said in a statement “For several weeks Ty Cobb has been discussing his retirement and last week he let chief of staff Kelly know he would retire at the end of this month,”

“It has been an honor to serve the country in this capacity at the White House,” Cobb told the New York Times. who first reported the news. He also said “I wish everybody well moving forward.”