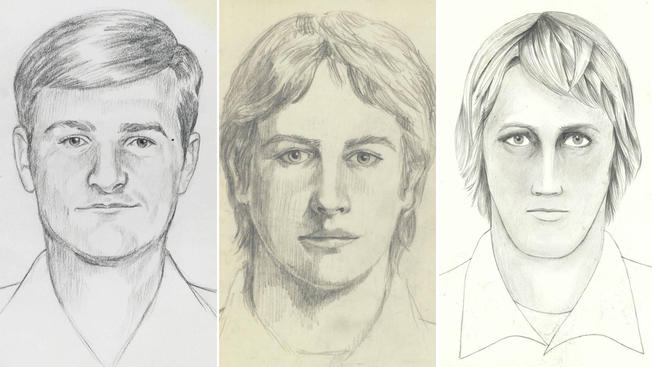 FBI spokeswoman Angela Bell said a person believed to be the so-called Golden State Killer — accused of 12 killings and 45 rapes across California from 1976 to 1986 — is under arrest.

She did not identify the suspect but authorities in Sacramento are expected to release more information at a news conference scheduled for noon PT (3 p.m. ET).

The suspect was also known as the “East Area Rapist” and “the Original Night Stalker” with the first recorded rape being on June 18, 1976 of a victim named Jane. Jane’s rape sparked the hunt for the man who authorities say went on to commit rapes and killings in California over the next decade. 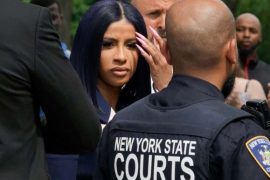 On August 29, 2018, Cardi B was in the Angels Strip Club in Queens when her group reportedly lobbed bottles, chairs and a hookah pipe,… 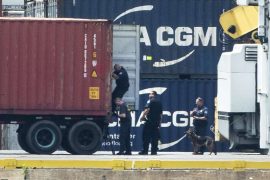 According to the U.S. Attorney’s Office, on Tuesday, more than $1 billion worth of cocaine was seized at the Philadelphia Port. They revealed that the… 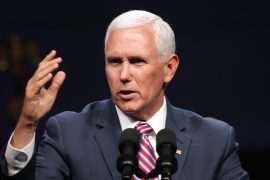 Pence Calls On US Supreme Court To Take Up ‘Selective’ Abortion

The Vice President of the United States Of America, Mr Mike Pence on Tuesday pleaded with the Supreme Court to take up a case about…