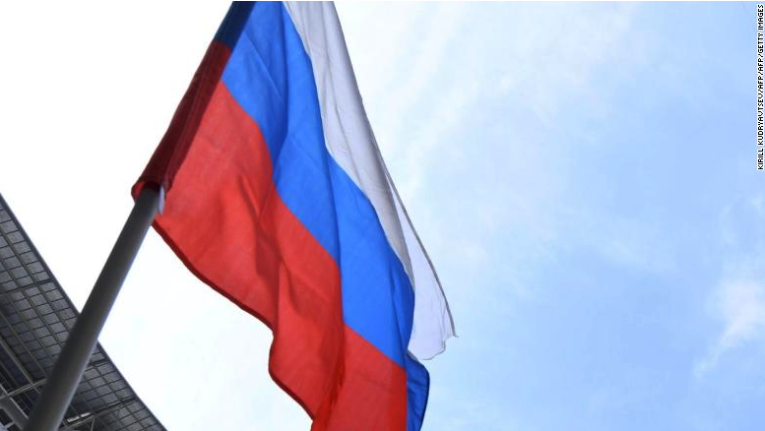 Suspected Russian spies were believed to be casing someone who was part of a CIA program that provided new identities to protect resettled Russians, the officials said.

That episode raised concerns that the Russians were preparing to target Russian émigrés in the US labeled by the Kremlin as traitors or enemies, law enforcement and intelligence officials said.