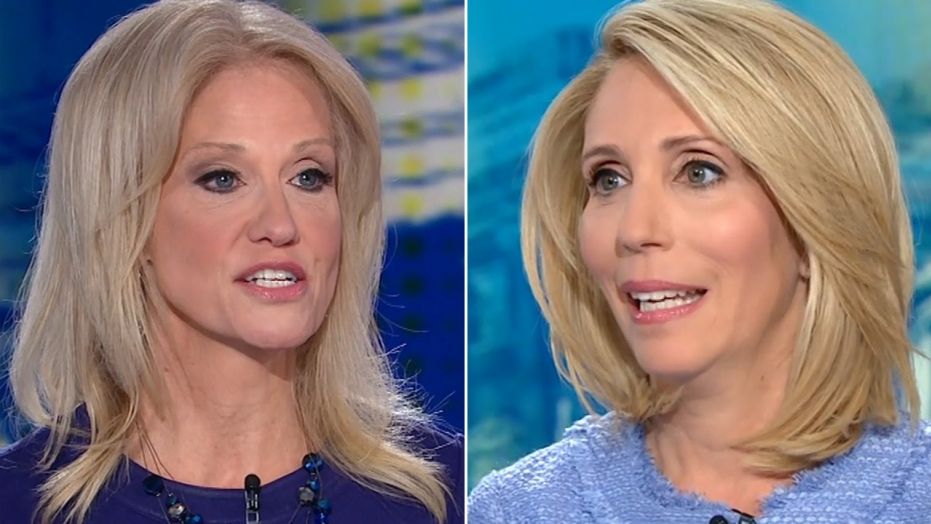 It all started when CNN’s Dana Bash asked “What’s up with your husband’s tweets?”

“He writes a lot of things that are also supportive,” Conway responded. Then they really got into it as Conway said “It’s fascinating to me that CNN would go there (that) it’s now fair game how people’s spouses and significant others may differ with them, I’m really surprised.”

She also implied the question was sexist and that she was subjected to a double standard. Bash responded “First, I would ask you that if you were a man,”

“No, you wouldn’t,” Conway shot back.

Then Conway gave Bash some side eye and said she’ll now have “fun” talking about the spouses of CNN employees because Bash crossed a line. Bash defended her question by saying Conway’s husband’s tweets have gotten a lot of attention and she wanted Kellyanne to respond.