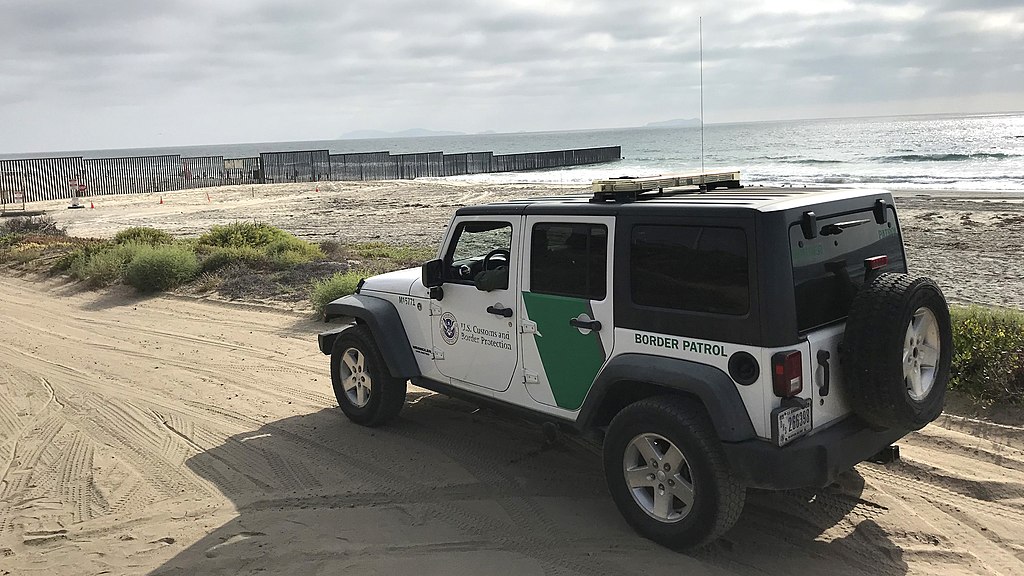 On Thursday, Trump again threatened to close off the US-Mexican border, apparently on twitter claiming that America’s neighbors to the south have allowed immigrants to illegally cross the border unhindered.

The president wrote on his page, “may close the Southern Border.” He continued to by saying, “Mexico is doing nothing to help stop the flow of illegal immigrants to our Country.” Trump also said, that Honduras, Guatemala and El Salvador have been taking the money from U.S. for countless years and doing absolutely nothing. He said the Democrats do not care because of really bad laws. This ‘new’ threat to once again close the gates to one of the world’s busiest borders, that separates two countries which have major cultural and economic links, reveals that the current commander and chief is definitely doubling down on his charge to make immigration laws a prominent keystone of the gathering 2020 re-election campaign.

Trump’s criticism was ultimately rejected, by Mexican President Andres Manuel Lopez Obrador when he spoke to journalists stating “We are doing something on this issue.” “We are going to help in every way we can. We don’t in any way want a confrontation with the United States,” according to Lopez Obrador.

On Thursday, you can most definitely count on Trump highlighting this issue when he hosts the campaign rally in Michigan as he did on Wednesday when he referred to the necessity of increased border walls to prevent “people pouring in.”

He told Fox News that “Other countries stand there with machine-guns ready to fire. We can’t do that, we are building massive, many, many miles of walls right now, and we are gearing up to do many more.”

To the left lies San Diego, California and on the right is Tijuana, Baja California

The border protection agency is on track to detain over 100,000 individuals in March, the agency said, “it would be the highest monthly total in a decade.” However, overall the attempts made to cross the border from Mexico to the U.S. illegally are substantially lower than that of a decade or more ago. Last December was the last time Trump made a threat to close the U.S.- Mexican border, when his demands for billions of dollars in wall funding was at its highest peak.

The funding was turned down in Congress by the Democrats as they were arguing the point that Trump was hell bent on building the wall and exaggerating the issue on the border for pure political gain.

A state of national emergency was declared by Trump in order to bypass Congress and have the funds unlocked, this even drew condemnation from his supporters and fellow republicans.

Comments
Loading...
previousMueller’s Report Can Go Public Says Trump
nextThe Tiger Is Out Of The Woods And Jumps To Sixth