The Tiger Is Out Of The Woods And Jumps To Sixth 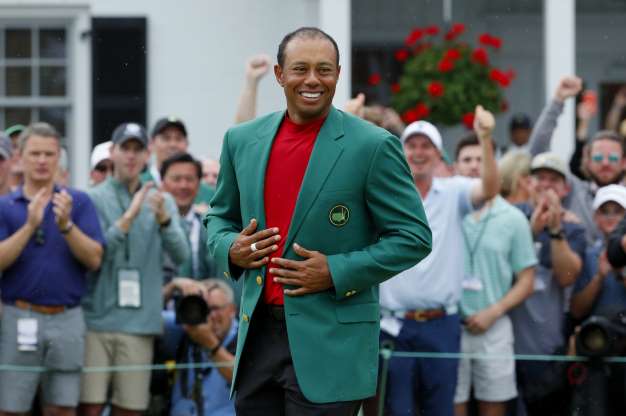 © REUTERS/Lucy Nicholson
Tiger Woods of the US celebrates with with his green jacket and trophy after winning the 2019 Masters.

The Official World Rankings for Golfers were updated on Sunday evening and the final-round rally win for Tiger Woods at the Masters in Augusta, GA., catapulted him into sixth place.

The 43 years old sports personality entered the tournament in position 12 in the world, this equaled his highest ranking since late in the 2014 season. Woods has dropped as low at 1,199th in the rankings, this was during the period he underwent various back surgeries and there were doubts he would ever play again.

By the end of the 2018 season, once the world’s top golfer, was ranked at 13th when he won at the Tour Championships, after he climbed his way to 26th within eight months of his lowest point. Tiger started on Sunday just two strokes behind the Italian Francesco Molinari, it remained this way all the way through hole number 11, then Woods closed on the gap in the last stretch to rise to the top and claim his fifth green jacket. 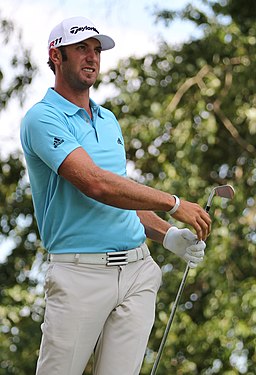 Dustin Johnson placed second in the Masters, one stroke behind that of Woods, and retained his ranking spot as number 1 in the world. Johnson birdied four times in a five hole span on the back nine, resulting in a 68. © Brian Snyder/Reuters
Tiger Woods’ skill and record wins have made him one of the most recognized figures in sports. However, the legendary golfer has had many ups and downs, both professionally and personally. We take a look at his life and career so far 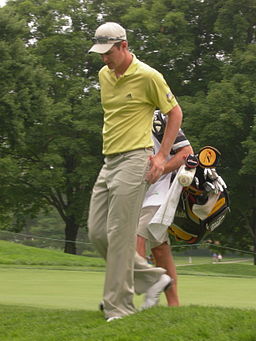 England’s Justin Rose, who missed the cut by one stroke at 4 over through two rounds, had taken the title from Johnson last week, after Johnson took it from Rose in early March. Rose dropped to No. 2, with Brooks Koepka, who also tied for second on Sunday, moving from fourth to third. © REUTERS/Brian Snyder
Patrick Reed places the green jacket on Tiger Woods of the US after Woods won the 2019 Masters.

This win for Tiger did a bit more that just restore his legacy and allow him to continue the chase for Jack Nicklaus’ records, it also provided him with a hefty sum of cash. Tiger received $2,070,000 for winning his fifth masters, this brings his total to more than $117 million in his professional career.

Comments
Loading...
previousTrump Threatens Mexican Border Shut Down, Once Again
nextRomney Is Sick To The Stomach By Trump Administration’s Dishonesty