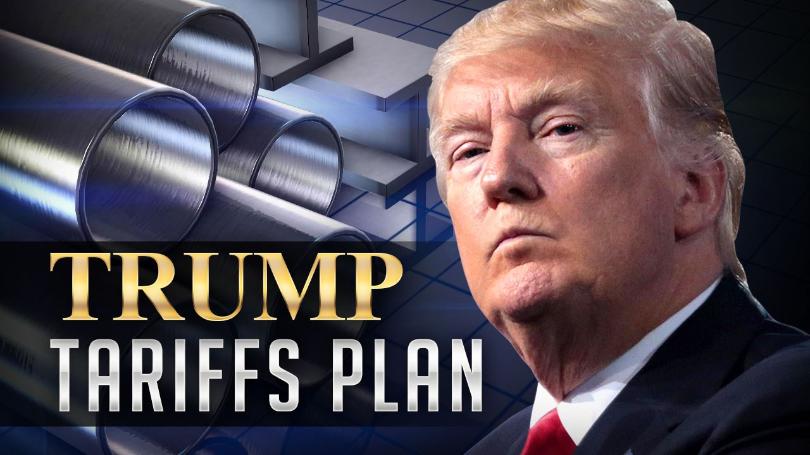 According to analysis of data from the Treasury Department, the combined $72 billion in revenue from all of the tariffs implemented by the Trump administration is ranked as one of the largest tax increases since 1993. According to the data, the tariff revenue is one of the biggest increases as a percent of Gross Domestic Product (GDP) since 1993, when it was compared to the first year of all the revenue measures that has been enacted since that time.

It was stated that only the revenue raised in the fourth year of the Affordable Care Act is greater than this current tariff, but not by much. All the tariffs that has been enacted by the president, including the most recent increase from 10 percent to 25 percent on $200 billion on Chinese goods, will raise $72 billion in revenue, as estimated by the nonpartisan Tax Foundation. This equates to 0.34 percent of the U.S. GDP. The revenue raised in the first year of the 1993 budget and reconciliation act was equivalent to 0.36 percent of Gross Domestic Product.

The Chief Economist with the Tax Foundation, Kyle Pomerleau stated, “it’s certainly not the largest tax increase in history but it does rank among some of the bigger tax proposals over the last 20 years that have raised revenues.” As outlined by the Treasury data, the revenue raised from the tariffs is more than the tax increases from the first three years of the Obama administration’s ACA. Only in year four of the ACA, when revenue rose by an estimated 0.46% of GDP, did it raise more than the estimate from Trump’s tariffs.

The revenue measure is by far the largest enacted without congressional approval. Congress, in a series of laws, has ceded to the president vast powers to levy tariffs.