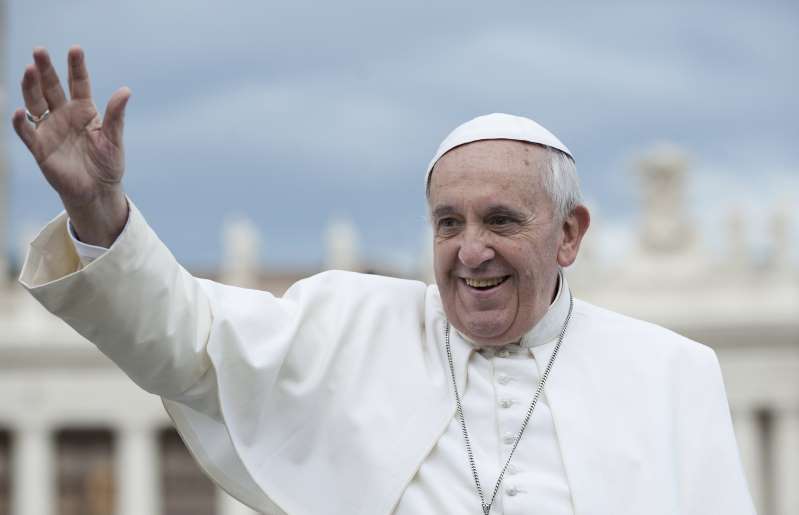 When the news of the conviction and subsequent imprisonment of Cardinal George Pell reached the Vatican, it really came as no surprise but a fitting end to the recently concluded Papal Summit on child abuse, which in many opinions did not achieve what it set out to achieve. The Cardinal, viewed as number 3 in the Vatican, was convicted of for rape of underage boys.

It all started with other cardinals attributing the issue to priests being homosexual, but everyone knows the sad truth is that priests abuse these small boys, not due to them being homosexual but rather due to them having the opportunity. Many of these priests aren’t even what would classified as paedophiles, but more so immature, lonely and sexually maladjusted men, which an urge that they are unable to control and resist, resulting in them taking advantage of the children and exploit them because of their power and how the children reverence them. When a church has tolerated and kept secret the sexual abuse of thousands of children, usually young, underage boys, should be faced with the full arm of the law and made to pay as it is a serious crime against humanity – this church needs to have reform and make drastic changes.

The act of covering it all up will no longer be an option. The crimes of the Catholic church are well documented and the evidence is there. The Vatican and the bishops have muted these incidents for to long, in an effort to protect the reputation and the finances of the Catholic Church. The church started skulduggery when it decided to try the case under medieval canon law, which would lean towards the defendant and really gave no real effective punishment. Under this law, many priests have come forward and confessed their abusive nature, without fear of being reported to the authorities and being held accountable; it has also encouraged bishops to keep information a secret; allowing Vatican envoys to avoid cooperating with the government authorities using the excuse that it is a state and therefore they have immunity due to their diplomatic status.

For reform to occur, the Catholic Church must first realize that child sexual abuse is not only a sin but also a crime, that is punishable by God and also the law respectively. It must also recognize that these crimes must be reported to and handled by the prosecuting authorities. Canon law can not be used in relation to allegations of sexual abuse, as the punishments denoted under this law states prayer and penitence – which is not enough for such a crime. The obligation of remaining silent and the secrecy of the proceedings can not be allowed in the domain of these allegations. There should be zero tolerance for the clergy that has confessed or were convicted. There can not be an appeal to the Vatican for sympathy of leniency – the should be obviously defrocked.

Could the pope ever contemplate this reform? The Jesuits say “give me the boy at seven…” and now we understand what this has meant. But if such reforms are not implemented, there must be consequences.

A consequence that should be on the table is the statehood of the Vatican, it is after all the only religion with such status, with diplomatic immunities, embassies all over the world and a significant role in the UN where matters such as these arise and are condemned. All immunities should be revoked once this organization continues to facilitate the sexual abuse or any type of abuse of children. 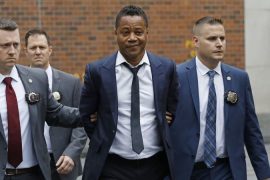 A video has emerged allegedly showing the moment Oscar-winning actor Cuba Gooding Jr. made contact with the leg and then breast of a woman in… 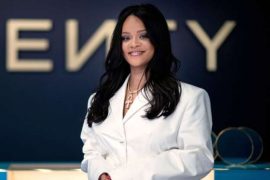 It is time for the likes of Madonna to step aside as Rihanna surpasses the “Like a Prayer” songstress when she was announced, by Forbes… 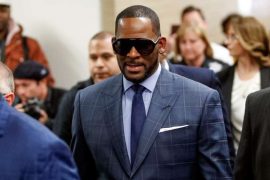 R. Kelly is very hopeful that he can persuade one of the top defense lawyers in criminal cases in the country to be part of…