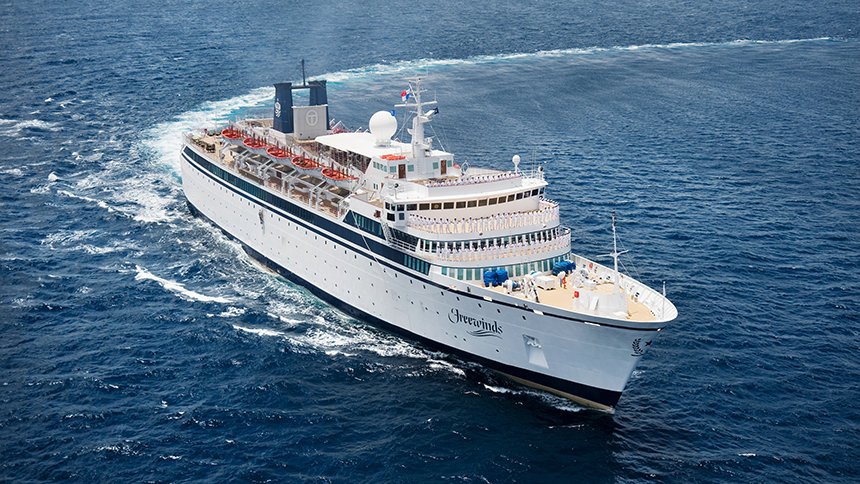 Saint Lucia public health officials reported on Tuesday, that a cruise ship which apparently is owned by the Church of Scientology was quarantined because of possible exposure to measles.

The Chief Medical Officer of the Caribbean territory, Dr. Merlene Fredericks-James, indicated in a video message that the authorities were alerted early Tuesday of a measles case on the cruise line. Fredericks-James said, “because of the risk of potential infection, not just from the confirmed measles case but from other persons who may be on the boat at this time, we made the decision to not allow anyone to disembark.” So far Fredericks-James is unwilling to reveal the name of the ship, which has just under 300 passengers and crew members. This news broke as the U.S. health officials try to contain a number of outbreaks of measles across the country.

The Centers of Disease Control and Prevention (CDC) released a report last month that found that there were more reported cases of measles in the first quarter of the year than in all of 2018. There have been 704 persons that have been reported with measles in the U.S. as of April 26, this is the largest number that has been reported in the U.S. since 1994 and since measles was declared eliminated in 2000.

Health experts states that due to the widespread misinformation about vaccine safety online, vaccination rates have declined slightly in recent years, mostly among children.

Comments
Loading...
previousMan Traps Himself In Hole Dug To Spy On His Ex
nextKentucky Derby Controversy