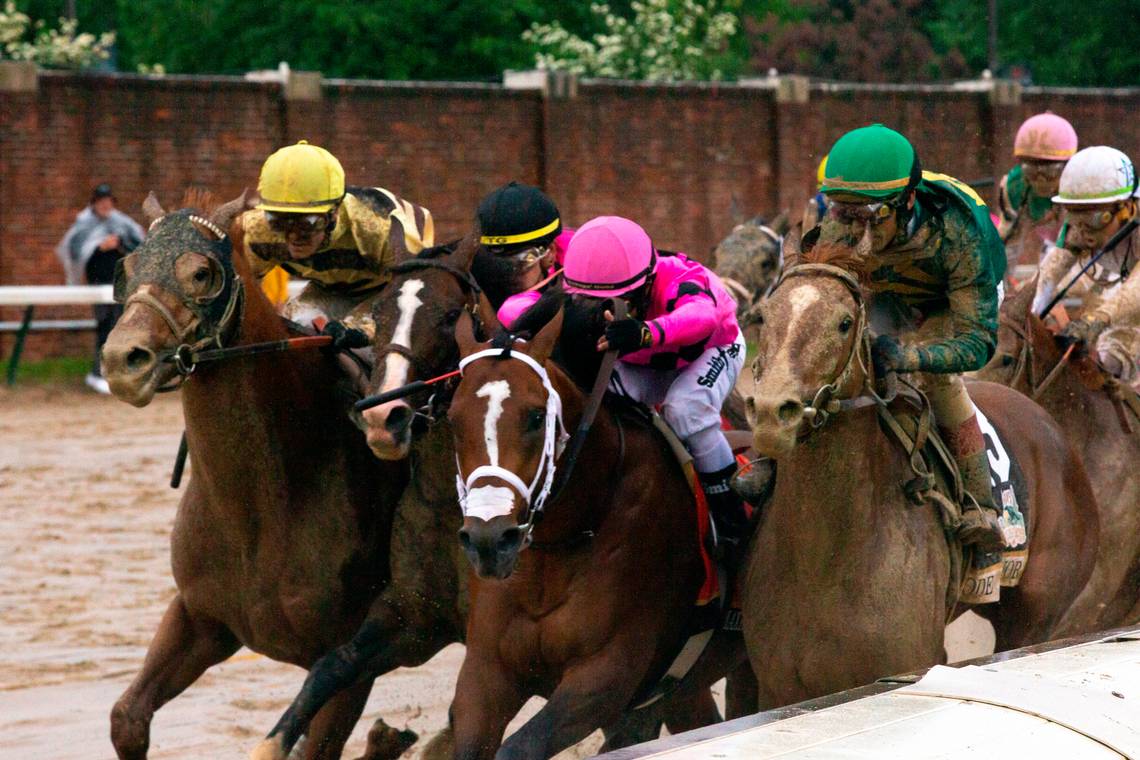 Country House, a 65-1 shot, was declared the winner of the 145th Kentucky Derby at Churchill Downs on Saturday after the crossing the finishing line second. He was a long shot to win but after the historic disqualification of second-favorite Maximum Security for interference.

After an objection by two riders, stewards ruled the colt swerved out and impeded the path of several horses between the far and final turns. Winning jockey Flavien Prat told reporters, “(Country House) was traveling well the entire race. Once I got him outside and I started to make my move, Maximum Security kind of drifted out and kind of turned us sideways. War of Will and Long Range Toddy, the two horses behind him had more trouble but his horse felt the effect of Maximum Security’s move.” Maximum Security jockey, Luis Saez, told reporters, “this was my dream. I just feel so glad,” after the apparent victory. Saez also stated the horse had a good race until he got to final turn before the home stretch and the noise of the crowd of more than 150,000 fans unnerved the horse. Saez continued, “he started getting a little bit scared, but then I grabbed him and I controlled him. And I kept fighting because I know he’s a real fighter.”

“Following the stewards review Maximum Security was disqualified from first and placed seventeenth for veering out and stacking up War of Will, Long Range Toddy, and Bodexpress,” the chart of the race posted on Equibase.com says.

Maximum Security owner Gary West revealed that his horse will not run in the Preakness Stakes and that he plans to file an appeal with the state racing commission over the results of Saturday’s race, according to reports.