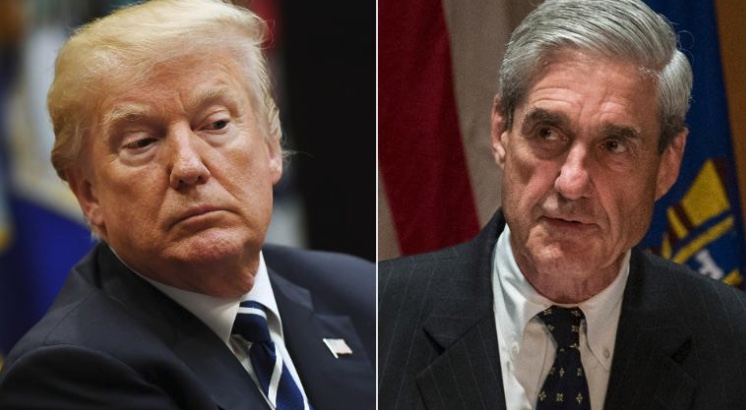 On Tuesday Trump slammed special counsel Robert Mueller’s investigation into potential obstruction of justice by him, continuing Trump’s crusade against what he believes is a “witch hunt.”

“It would seem very hard to obstruct justice for a crime that never happened! Witch Hunt!” the President tweeted early Tuesday. He also tweeted “So disgraceful that the questions concerning the Russian Witch Hunt were ‘leaked’ to the media. No questions on Collusion. Oh, I see … you have a made up, phony crime, Collusion, that never existed, and an investigation begun with illegally leaked classified information. Nice!”

Mueller is interested in asking the President a variety of questions related to the 2016 campaign and people from his personal life, business interactions and administration, according to Mueller’s list of questions for Trump obtained and reported on by The New York Times.