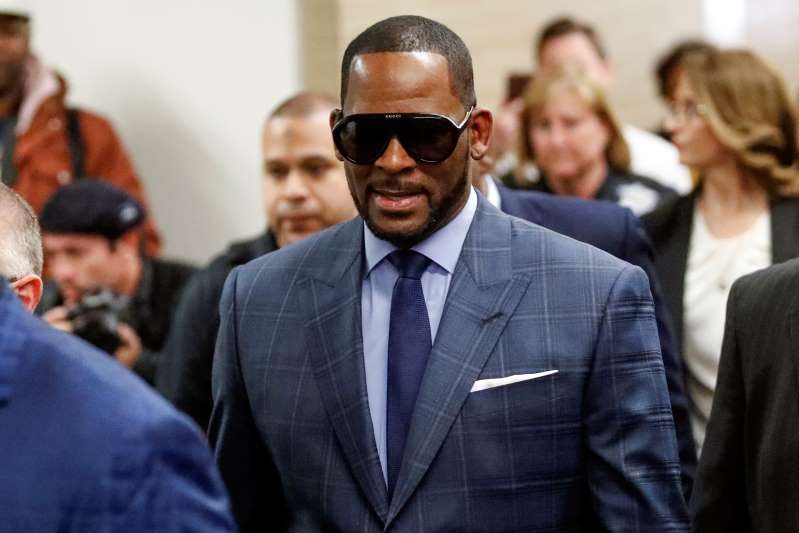 R. Kelly is very hopeful that he can persuade one of the top defense lawyers in criminal cases in the country to be part of his legal counsel. Kelly estimates that since he got Michael Jackson acquitted, he should be able to assist in charting a path in this criminal proceedings.

Sources close to R. Kelly confirmed that the singer insisted on having the attorney Thomas Mesereau join his legal criminal defense team. Mesereau put on a masterful defense for Michael Jackson and after approximately 7 days and 32 hours of deliberation, the jury found Jackson not guilty on all counts. It has been reported that Mesereau is currently involved in a very lengthy trial coming out of Houston and is unable to offer his services at this time, however, he has been in contact with Kelly via FaceTime call during the last month. Discussion apparently was about Mesereau joining the legal team and the lawyer indicated to the singer that there is some interest there for him to jump aboard.

As Mesereau was the lead attorney on the 2005 Michael Jackson criminal trial, he is no stranger to dealing with high-profile cases. If you can recall, Jackson was indicted on several counts, including 4 counts of molesting a minor, 4 counts of intoxicating a minor to molest him, 1 count of attempted child molestation, 1 count of conspiring to hold the boy and his family captive, and conspiring to commit extortion and child abduction. © AP
R. Kelly arrives at the Leighton Criminal Court for a hearing on Friday, March 22, 2019, in Chicago. (AP Photo/Matt Marton)

As it was reported, Kelly, who has already been charged with 10 counts of sexual abuse in Chicago, he is staring down the barrel of two federal indictments as officials wrap up their investigation, including hearing testimony from multiple witnesses associated with the singer.