Romney Is Sick To The Stomach By Trump Administration’s Dishonesty 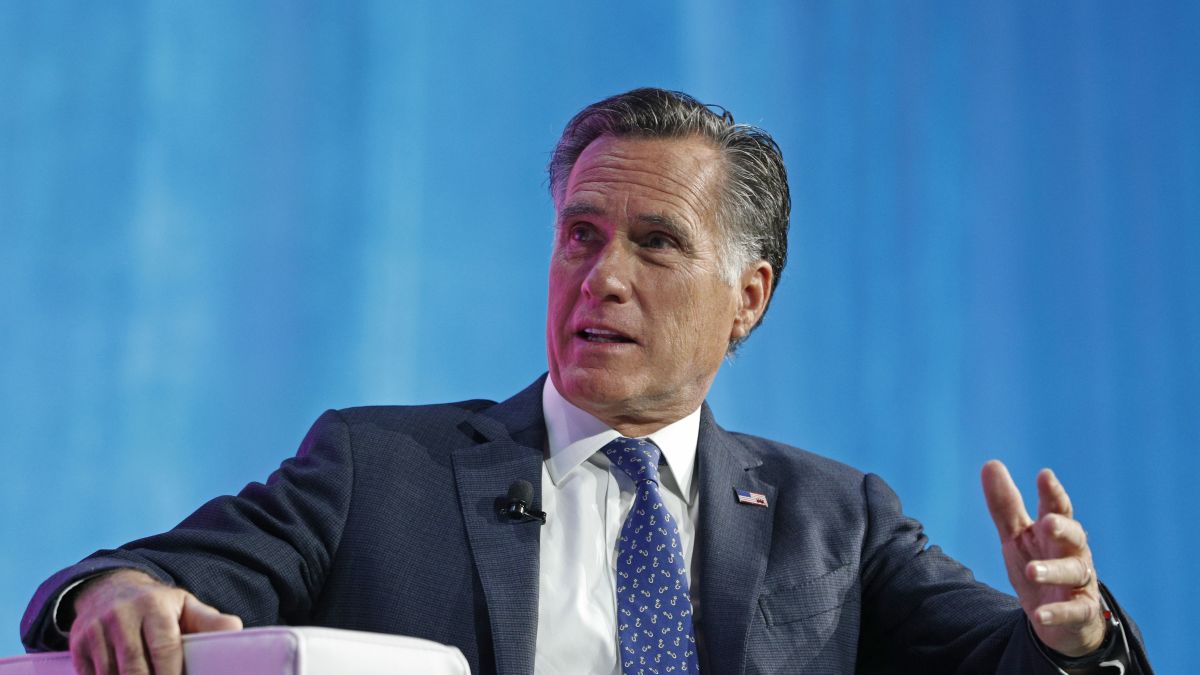 “Sickened” is what Sen. Mitt Romney described his feelings as he read the special counsel Robert Mueller’s report on Russian interference in the 2016 election and the attempt by Donald Trump to cover it up.

Romney became one of the first Republican members of Congress to openly criticize the Trump administration and their behavior as detailed be the Mueller report, when he placed a statement on Twitter. Romney wrote “It is good news that there was insufficient evidence to charge the President of the United States with having conspired with a foreign adversary or with having obstructed justice. The alternative would have taken us through a wrenching process with the potential for constitutional crisis. The business of government can move on, even so, I am sickened at the extent and pervasiveness of dishonesty and misdirection by individuals in the highest office of the land, including the President. I am also appalled that, among other things, fellow citizens working in a campaign for president welcomed help from Russia — including information that had been illegally obtained; that none of them acted to inform American law enforcement; and that the campaign chairman was actively promoting Russian interests in Ukraine.” The Mueller report revealed that Paul Manafort, former Trump campaign chairman, worked in the Ukraine on behalf of Russian interests. He was sentenced to over 7 years in prison after he was convicted on financial fraud charges.

The report also detailed numerous contacts between members of Trump’s 2016 campaign and family members with Russians, some of whom offered information that was deemed helpful in the election of the billionaire. It also unraveled how desperate Trump was to keep these ties concealed from the general public. Mueller wrote in the report, “if we had confidence after a thorough investigation of the facts that the president clearly did not commit obstruction of justice, we would so state, based on the facts and the applicable legal standards, however, we are unable to reach that judgement.”

Romney wrote in his tweet, that “reading the report is a sobering revelation of how far we have strayed from the aspirations and principles of the founders.” He said that the reading the report proved quite difficult.

Comments
Loading...
previousThe Tiger Is Out Of The Woods And Jumps To Sixth
nextTrump Is Opposed To His Aides Testifying On Mueller Report