Sprint And T-Mobile Agree To Merge 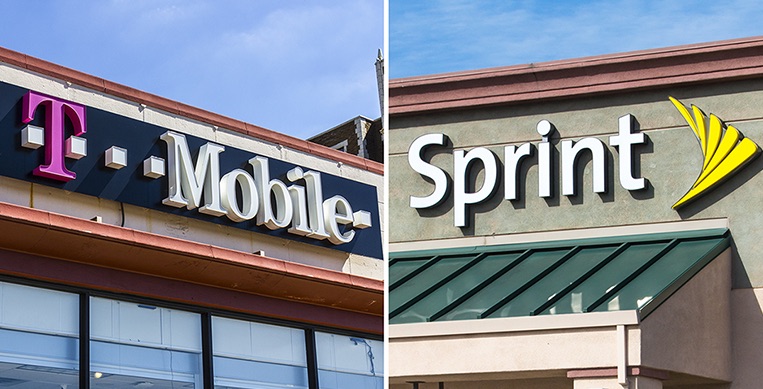 Sprint and T-Mobile finally agreed to a massive telecom merger after years of negotiations that failed twice in the past. The merger is said to be worth $26 billion and was announced Sunday. The deal values Sprint near its current share price of $6.50

The company will go by the name T-Mobile, and executives are promising to hire thousands of people in its bid to create a nationwide 5G network.

I’m excited to announce that @TMobile & @Sprint
have reached an agreement to come together to form a new company – a larger, stronger competitor that will be a force for positive change for all US consumers and businesses! Watch this & click through for details.