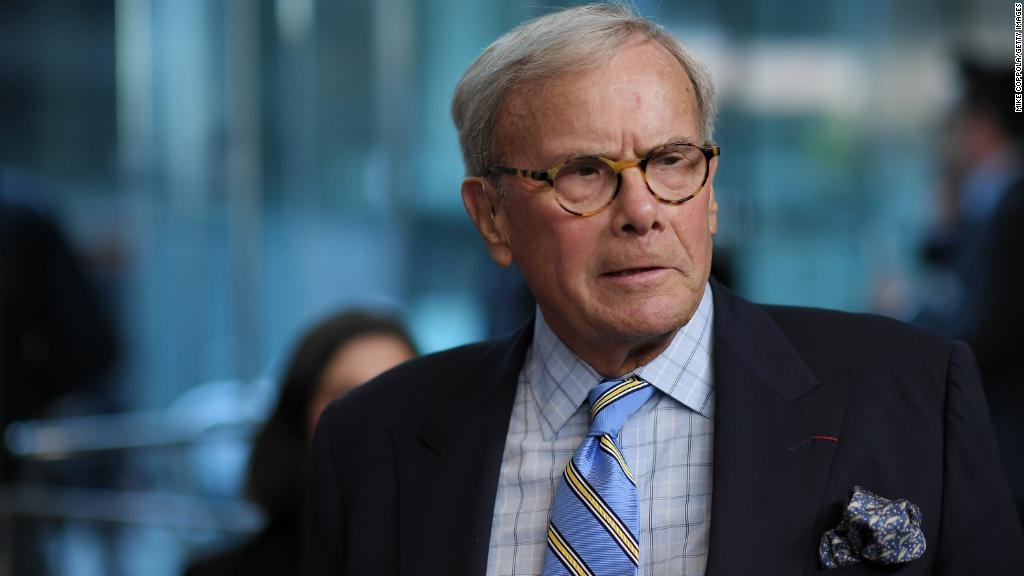 Tom Brokaw says he did not intend for this “rough draft” of a letter to be widely read. But it leaked out and the details are pretty astonishing.

Former NBC colleague Linda Vester is accusing Browkaw of sexual harassment. Vester was a young reporter at NBC when, she alleges, Brokaw harassed her in the early 1990s.

“She has unleashed a torrent of unsubstantiated criticism and attacks on me more than twenty years after I opened the door for her and a new job at Fox News,” Brokaw said in the letter. He also says Vester’s statements to the press are like a “drive by shooting.”