Pence Calls On US Supreme Court To Take Up ‘Selective’ Abortion 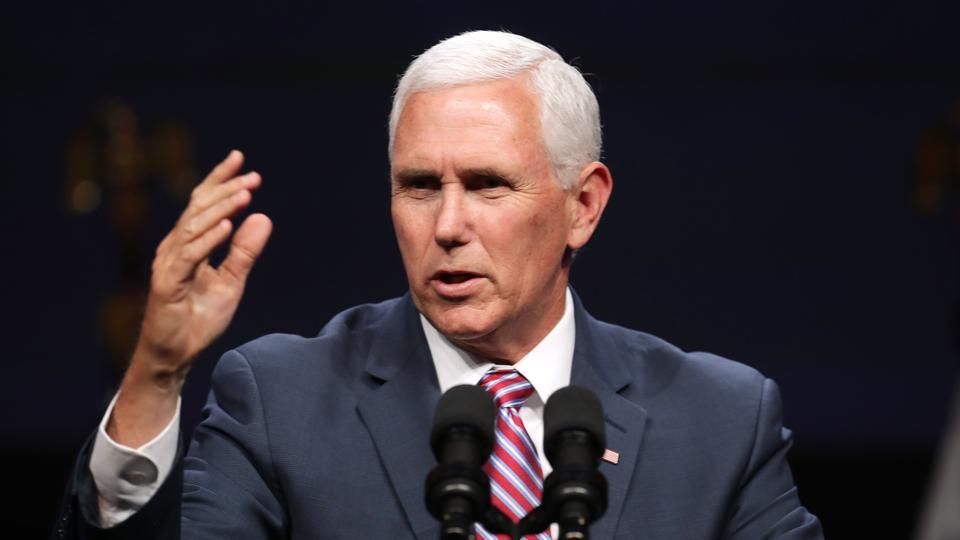 The Vice President of the United States Of America, Mr Mike Pence on Tuesday pleaded with the Supreme Court to take up a case about abortions which are based on sex, race or potential disability of the fetus, after the high court had sidestepped the issue.

Pence, when he was serving as governor of Indiana, had signed into law a ban on these so-called “selective” abortions. Subsequently a lower court struck it down, and then earlier Tuesday, the United States Supreme Court opted not to give an input until the lower courts had done so. The office of the Vice President then released a statement which stated that it remained “hopeful that at a later date the Supreme Court will review one of numerous state laws across the United States that bar abortion based on sex, race, or disability.”

A statement from the Vice President’s secretary, Alyssa Farah said “Countries across the globe prohibit selective abortion — and the United States should do the same.” The remarks from Pence follows a move by the legislatures in many of the Republican-led states to restrict access to abortion in their bid to eventually challenge the 1973 United States Supreme Court ruling in Roe versus Wade, that subsequently made abortion legal nationwide.