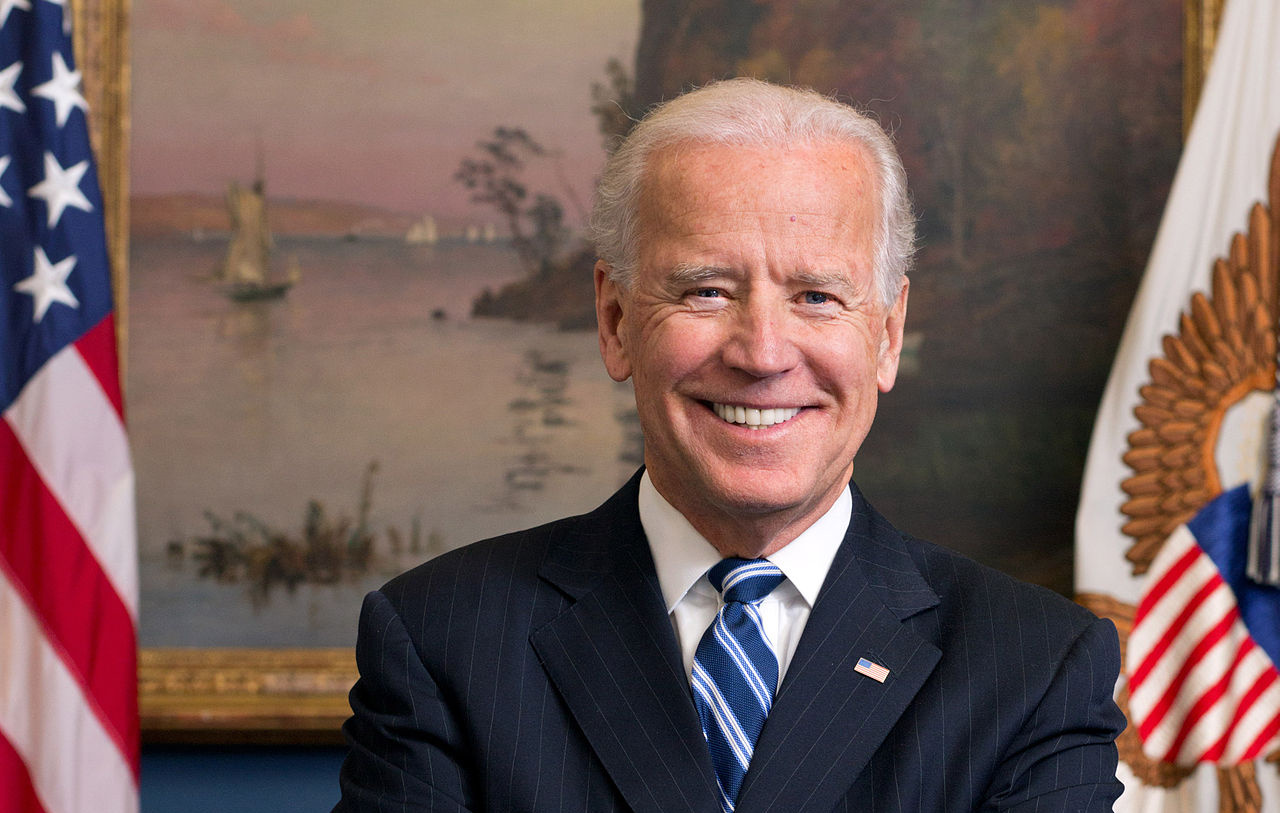 Just one month after his announcement to run for president, several of the Fox News anchors have already start pushing rumors that the 76 years old, Joe Biden, is in very poor health.

Fox Business Network and Fox News star Lisa “Kennedy” Montgomery and Fox News prime-time host Sean Hannity have speculated on-air, that the current Democratic presidential front runner is secretly dealing with health issues, since the end of May, this has occurred on at least four separate occasions. They were comparing his condition to illness-related conspiracy theories the network pushed about Hillary Clinton during the 2016 election. During the broadcast of Fox News’ afternoon gabfest The Five on May 29, the Biden rumor-mongering seemingly began. While assessing Biden’s candidacy, Kennedy claimed to know Democratic operatives engaged in a whisper campaign about Biden’s health.

“He is much more like Hillary Clinton, because if you talk to Democrats, who are working for different campaigns, all of the aggressive gossip whisperers—and this is where the action is happening in terms of opposition research—it’s people having a few drinks at a bar and whispering, ‘You know there is something wrong with the former vice president,’” she claimed. “But that’s what they are actively doing right now. And it is surprising because they are concerned with taking Biden down and getting their candidate out there.” Jesse Watters, the Co-host and an avid Trump booster, started to press Kennedy to elaborate. Co-host Greg Gutfeld joked to Kennedy saying, “Don’t do it,” acknowledging the danger in openly speculating about Biden being sick. However, this innuendo seemed to go over the head of Watters, as he took it upon himself to explain “the gossip” about Biden as involving his support from black voters. “I don’t think that’s what Kennedy meant” was the remark by Gutfeld, laughingly.

Kennedy then explained, “I was thinking more along the lines of Hillary Clinton having a lumpy overcoat in 85-degree weather,” which invoked a popular 2016 right-wing conspiracy theory fixated on a photo of Clinton wearing a wool jacket with a lump on the back while campaigning in warm weather. To everyone’s surprise, Watters replied “he looks healthy to me.” In the news business, it is considered irresponsible to spread baseless, potentially damaging rumors about public figures. Nevertheless, early last week, Kennedy suggested while hosting her nominative Fox Business Network show, Biden’s campaign staff may want to keep him “off a main stage” because he says “stupid things and he slurs,” adding that Biden “does look very tired.”

Kennedy went even further, on her program later that evening, once again invoking the conspiracy theory about Clinton’s overcoat to suggest Biden could be viewed as being in poor health. “I think that it is a good move on Bernie’s part comparing Joe Biden to Hillary,” she said about Sanders saying that, in possibly picking Biden, Democrats might make “the same mistake” they did in nominating Clinton in 2016. That same evening, during his top-rated prime-time Fox News show, Hannity — who regularly echoes Trump in calling the former vice president “Sleepy Joe” — also referenced Clinton to speculate about Biden’s health. He declared “Joe Biden’s tired, he does not have the energy for this. He’s not up for this challenge. They’re already hiding him like they hid Hillary. They don’t want him out there.”

However in a statement to The Daily Beast, the Biden campaign’s national press secretary, TJ Ducklo, said “These are baseless lies meant to stoke fear in their viewers. It has no place in our public discourse, and anyone amplifying it bears some responsibility for giving it legitimacy it most certainly does not deserve.”