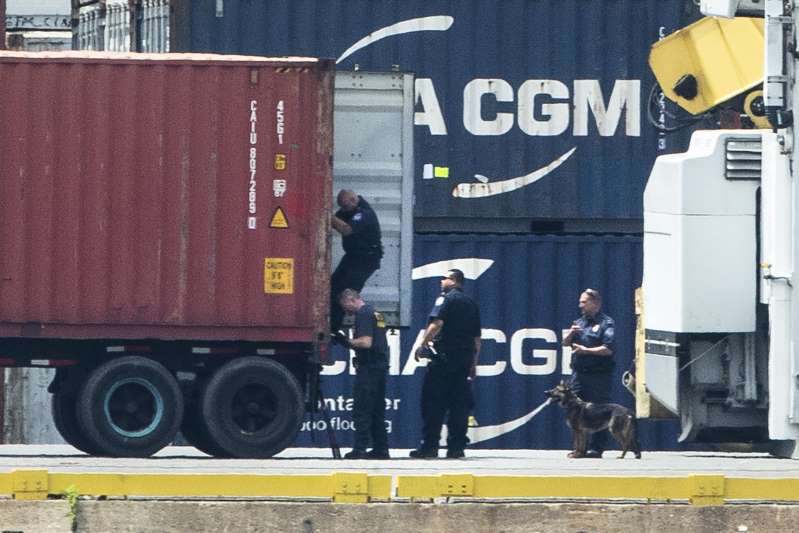 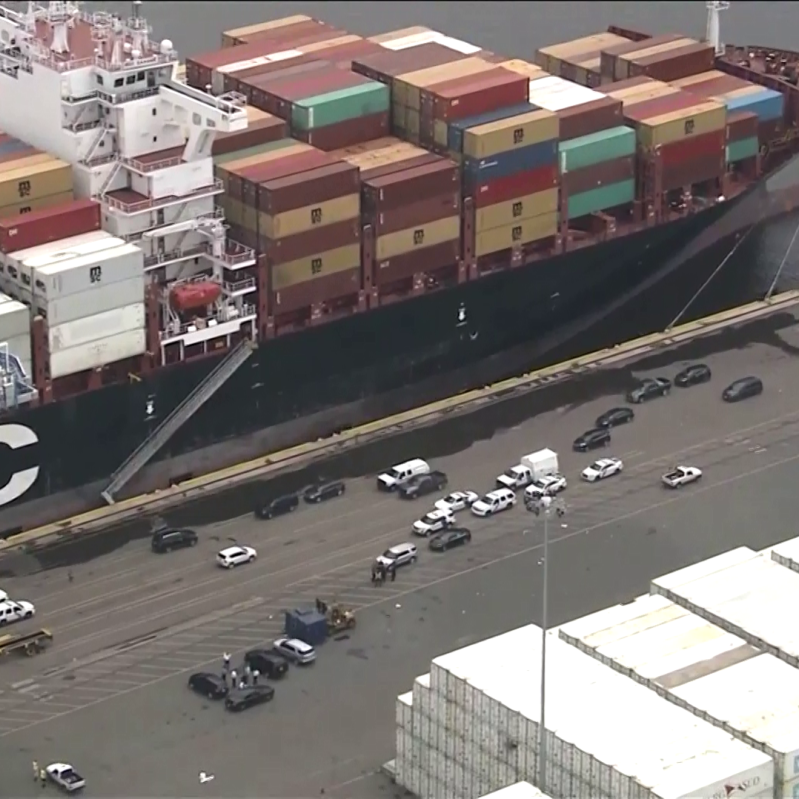 According to the U.S. Attorney’s Office, on Tuesday, more than $1 billion worth of cocaine was seized at the Philadelphia Port. They revealed that the massive drug bust netted approximately 16.5 tons of the narcotic from a cargo ship docked at the Packer Marine Terminal. A reported by a senior official at the Drug Enforcement Agency (DEA), this accounts for the largest cocaine bust in history in the Eastern District of Pennsylvania and the third largest in U.S. history.

The cargo ship, the MSC Gayane, is being searched by the federal authorities and investigations are continuing. The official from the DEA stated that the ship originated from Chile and traveled through Panama and the Bahamas. According to reports two members of the crew have been arrested and face federal charges.

Reports are that the agents boarded the vessel, found the container in question, inspected it and removed it from the vessel. It has been taken to an undisclosed federal facility for investigation. Reports continue that there is a possibility authorities may find more drugs in other containers.

Ivan Durasevic, the ship’s second mate and Fonofaavae Tiasage, another crew member were charged with conspiracy to possess cocaine aboard a ship. An online court docket did not list attorneys for the defendants. It wasn’t clear whether other crew members would face charges. 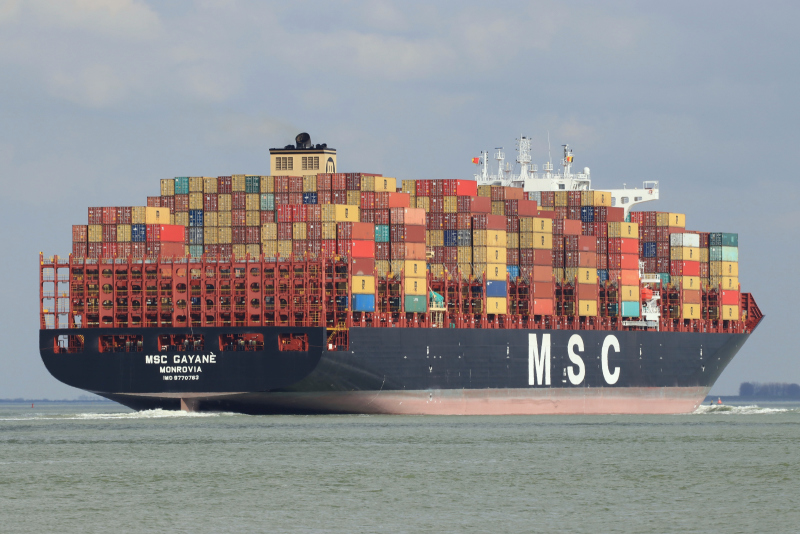 The Mediterranean Shipping Company (MSC) said they’re taking “this matter very seriously,” according to a company statement. “Mediterranean Shipping Company is aware of reports of an incident at the Port of Philadelphia in which U.S. authorities made a seizure of illicit cargo. MSC takes this matter very seriously and is grateful to the authorities for identifying any suspected abuse of its services,” the statement reads.

“Unfortunately, shipping and logistics companies are from time to time affected by trafficking problems. MSC has a longstanding history of cooperating with U.S. federal law enforcement agencies to help disrupt illegal narcotics trafficking and works closely with U.S. Customs and Border Protection (CBP).”