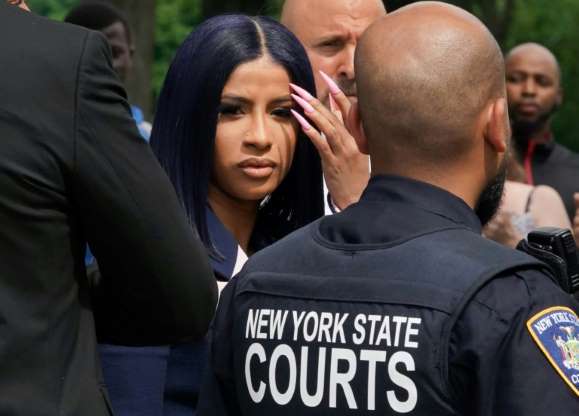 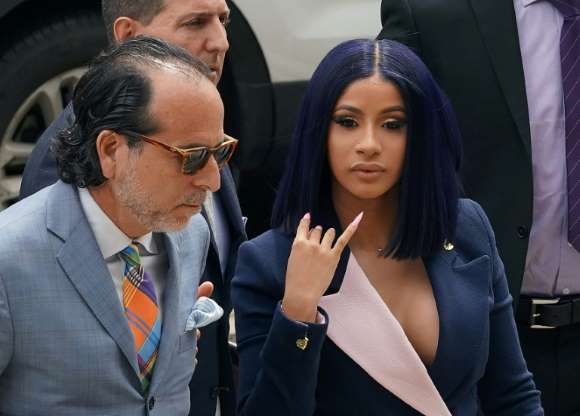 © TIMOTHY A. CLARY
Grammy-winning rapper Cardi B arrives for her arraignment in Queens, New York for charges stemming from a fight last year at a New York City strip club

On August 29, 2018, Cardi B was in the Angels Strip Club in Queens when her group reportedly lobbed bottles, chairs and a hookah pipe, which police said bruised a female employee’s legs. Cardi B the rap superstar pleaded not guilty to the attempted assault charges on Tuesday, that also included two felonies that were filed in connection with her alleged involvement in a New York strip club brawl.

The brash rapper appeared very clam throughout the proceedings, saying “not guilty sir; honor,” with her hands nicely clasped behind her back, showing her talon-esque hot pink nail extensions to the room. The arraignment came days after a grand jury indicted Cardi B in connection to the incident, with court documents showing 14 counts including two felonies against the rap superstar. 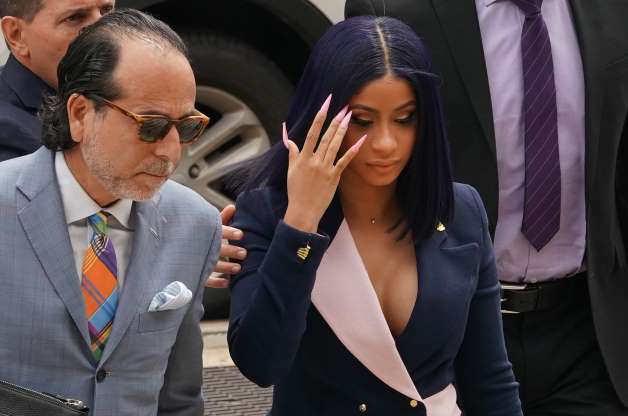 Cardi B allegedly ordered an attack on two sisters working at the club because one of them slept with her husband, the rapper Offset. Initially facing only misdemeanor charges, the Bronx rapper in April rejected a plea deal from the Queens district attorney’s office.

The then offer would have given the Grammy winner a conditional discharge if she pleaded guilty to one misdemeanor. According to the case docket, the revamped charges include two felony counts of attempted assault with intent to cause serious physical injury.

As a condition of her parole, there was an extension of one year on the order of protection which prevented Cardi B from returning to the scene of the incident or even communicating with the alleged victims. 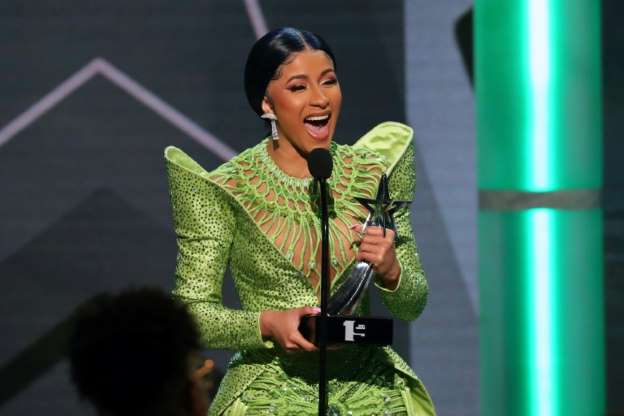 Cardi’s lawyer Jeff Kern told journalists outside the courthouse, “we don’t believe that the indictment changes anything, We understood that it was a possibility.

“I know Cardi; I know Cardi on a personal level, I know Cardi as a wife, as a mother, as a daughter, as a sister. I know Cardi to be a decent and kind human being. We have no doubt that when all is said and done, there will be a positive outcome in favor of Cardi.” Were the words from Drew Findling, the so-called #BillionDollarLawyer who has made a name for himself representing hip-hop stars in Atlanta, Georgia. He was asked by Cardi B to join her legal team.

The other two co-defendants in the case alongside the rapper, also pleaded not guilty.